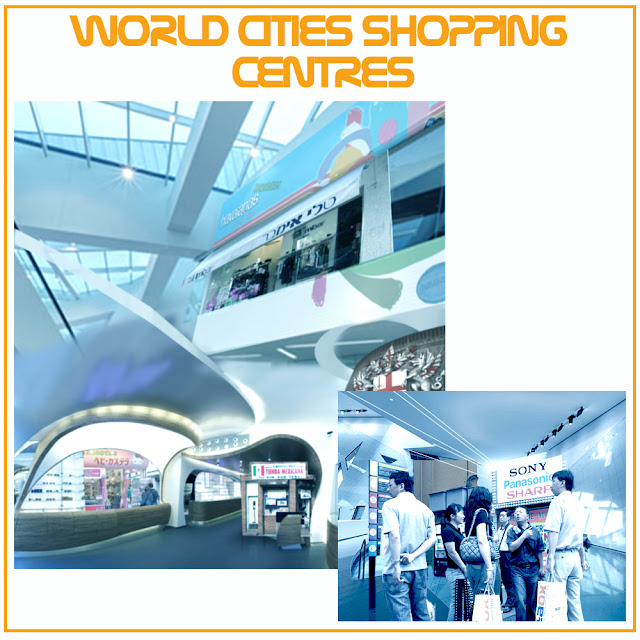 Imagine yourself parking your car into a giant building forming a complex of shops, and buying brand new items from New York, Tokyo and Milan by the morning, having lunch in an exotic Thai restaurant, attending (virtually) the Paris fashion show, and then, stop by on a Paris store to pickup some of the learned novelties.

In 2013 you won’t have to dream about such place, a new concept of retailing stores is becoming a reality (at least with regard to the Blemya’s concern) the Global Malls, or World Cities Shopping Centres, a complex of buildings with stores that have in its mix one or more shops representing products of each country in the world.

Researches indicates the demand for this sort of shopping mall, even a super-rich class Londoner would like the idea to go to the next door mall to buy genuine Mexican “maiz”, of his on preference to make tortillas mexicanas, and a pair of Brasilian Havaianas sandals that he forgot to buy to his nephew on his last trip to Brazil. 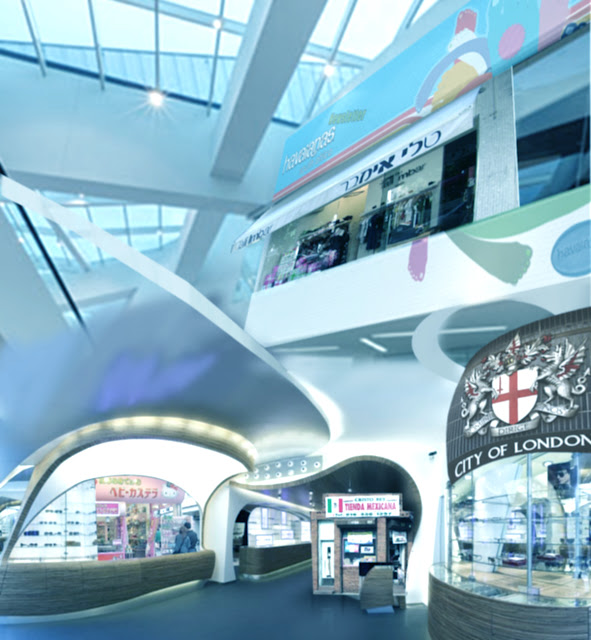 But this mall was specially designed for the upper middle class and lower middle class. International travel has become very cheap, and this public became fans of some cities local brands and want to have them, even the consumer that was not able to travel would became aware of a new foreign brand and adopt it.

The shops don’t sell only the products itself, but also its culture. Attendants are, in its great majority, well-trained students that always inform the client about the product's culture and are able to speak the local languages as well as the language spoken of the shop's nationality.

Another important point for the emergence of this retail segment was the stock on demand according to results of researches and studies promoting the knowledge base of the hospitality and tourism field in world’s major cities, together with the cheap and efficient logistics services and the specialized media (travel books and magazines such as Wallpaper magazine, Lonelly Planet, among others).

Consulates and chambers of commerce no longer have a passive role on this new retail store and enter thoroughly in the story, helping commercially and even subsidizing some culturally important products.

On a not-to-distant-future we would say: “the World Cities Shopping Centres are an important step to demonstrate the beauty and viability of collectiveness”.
Postado por Luiz Pagano às 4:38 PM No comments: