Taxis Around the World 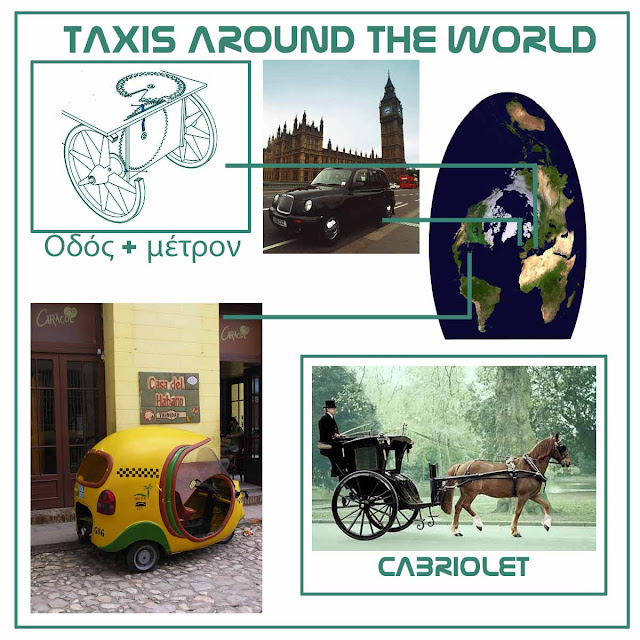 A 2008 report in Fortune said that Goldman Sachs hired about 300 MBAs in 2007 and that, last year, Merrill Lynch and Citigroup were planning to hire 160 and 235 MBAs, respectively. Is it just a coincidence that so many superstar minds arrived on Wall Street just as it started to fall into one of the biggest crisis ever?

Do you want to know about a good investment? Ask a cab driver. Investing in stocks has been a tough business, with the Standard & Poor’s 500 posting a total return of -13% since the start of 2000. Boring old bonds have fared better (Pimco Total Return Fund returned 46%), while commodities have done best of all (crude oil has nearly tripled, for example). But the really big money has been made in New York City taxis. The value of a city taxi medallion has jumped 179% this decade, to $760,000 last month, outperforming just about every asset save for gold, which has risen 245%.

Believe it or not Bruce Kovner, a former NYC Cab driver turned $3000 he borrowed off his credit card into a multibillion-dollar fortune trading forex. Looks like an urban myth, but it is true.

Taxicab Drivers are the best-informed person that you can count on, if they are in good mood, of course. They will give you the best information available about everything, the best place where a single guy could meet beautiful girls, best and cheapest place to sleep and eat, not to mention the latest news on politics.

The word Taxi came from Taximeters, invented in ancient Rome, where they employed a mechanism that used the turning of the cart's axle to release small balls. At the end of the trip, the passenger paid based on the number of released balls. The modern taximeter was invented by the German Wilhelm Bruhn in 1891, and the Daimler Victoria—the world's first meter-equipped (and gasoline-powered) taxicab—was built by Gottlieb Daimler in 1897. And the word Cab is an abbreviation of cabriolet, a type of horse-drawn carriage. In Britain, the word taxicab is rarely used. In the U.K., taximeter cab was shortened to taxi and cab, and these were and are used separately to distinguish between type of service and/or vehicle.

The word Taxi is universal (words, which are used in many countries with the same meaning such as Hotel or Sofa) as well as the service, but every city is proud of having their own characteristic Taxi services, normally provided by automobiles, but various human-powered vehicles, (such as the rickshaw) and animal-powered vehicles (such as the Hansom cab) or even boats (such as water taxies or gondolas). Here are some of the most-extravagant and beautiful Taxis you may find around the world.